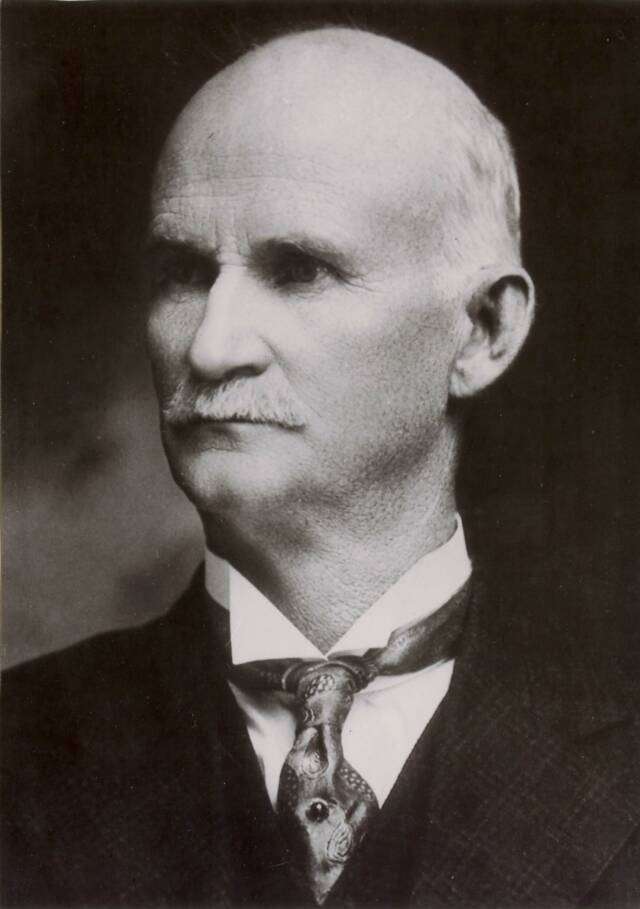 John was born in Ogden, Utah, and was an American firearms designer who developed many varieties of firearms, cartridges, and gun mechanisms, many of which are still in use around the world.

He is the most important figure in the development of modern automatic and semi-automatic firearms and is credited with 128 gun patents—his first was granted October 7, 1879.

He influenced nearly all categories of firearms design. He invented or made significant improvements to single-shot rifles, lever action rifles, and slide action firearms. His most significant contributions were in the area of autoloading firearms. In 1880, with the aid of his brothers, he established his arms factory. (J.M.Browning)

Sept., 1927 J.M. & M.S. Browning Company was incorporated in Utah with the Browning Arms Company as a subsidiary. It offers a wide variety of firearms, including shotguns, rifles, pistols, and rimfire firearms.

The company was founded to market the sporting (non-military) designs of John Browning, one of the more prolific firearms inventors. Nearly all of John Browning’s designs have been manufactured by other companies, including Winchester, Colt, Remington, Fabrique Nationale de Herstal of Belgium, and Miroku.

1965 They began negotiations with Miroku Firearms in Japan.

1977 90% of Browning Arms Company outstanding stock was purchased by FN and Miroku.

Miroku Corporation is a Japanese manufacturer located in Nangoku, Japan. A large part of their business is manufacturing firearms, including shotguns produced for Browning Arms Company. In the UK and European markets those products are sold under both the Miroku and Browning brand names.

Miroku produces arms for Browning, but are much cheaper to manufacture with Japanese labor, but generally accepted as rugged and reliable firearms.

2003: Browning and Winchester take the short magnum concept to the next level with the introduction of the 223 and 243 super short magnum. This not only includes these new calibers, but a new class of bolt-action rifle – the super-short action.

2005: The 325 WSM cartridge, designed to rival the 300 Win. Mag. and the powerful 338 Win. Mag., is new in three bullet weights. It offers serious power with greater velocity in a lighter rifle.

John Moses Browning’s seminal achievement is the M1911 series handgun. We have a few 1911 reviews on our website from various manufacturers, please feel free to read them.