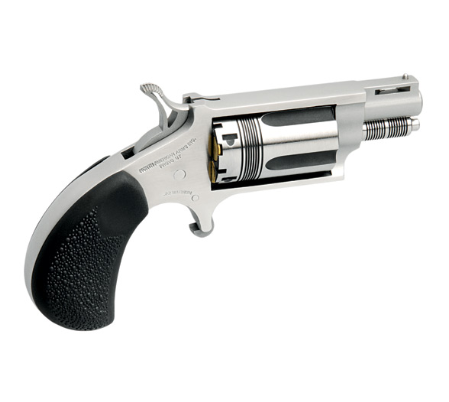 Yes, there are some folks who use a 22 pistol for concealed carry. While not recommended and I don’t personally do it, there are plenty of people who do. There are also those people who carry a 22 for a back up gun.

Either way, people are going to do what they feel they should, and carry the gun they feel they can handle. In a self-defense scenario, the most important thing is deploying your gun. What I mean here, is getting it into action. Most times, whoever can do that first, will win the fight. Of course, there is more to it than that like shot placement, shots fired, and a few other things. But, getting the gun out is the first step.

(pictured above) 22 magnum cartridges are nasty little buggers. You can get some pretty good ballistic numbers out of a 22 mag cartridge, and some folks have measured 12 inches in ballistic gel. Not ideal, but not too shabby, either. What’s great about the little NAA Magnums, like the pictured wasp, is that they’re very small and easy to conceal on your person.

For deep concealment, they’re perfect. You get 5 shots of 22 magnum, but they aren’t always the quickest to deploy, which, as we mentioned earlier, is key for winning a self-defense incident. The price is right, too, at about $250.

They also make .22lr models, and ones that fold up, can slide into your pocket, and are attached via a clip. Overall, for the money, this is one of the best .22 pistols you can have for concealed carry, that also pack a magnum wallop. 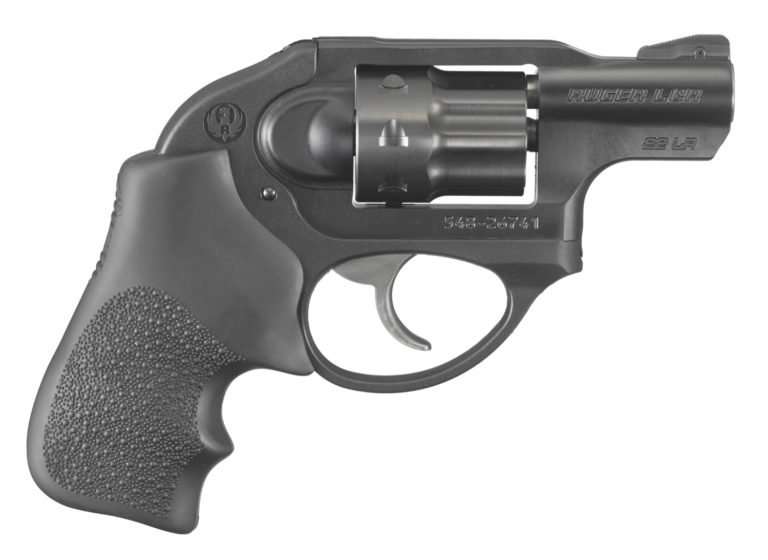 Ruger won’t be left out of this lineup. The .22lr version of the LCR has an 8-shot capacity cylinder while the .22 mag holds 6 rounds. One thing that many folks dislike about these rimfire cartridges for self-defense, is that they’re not reliable. It’s just the name of the game when it comes to the construction of a rimfire cartridge.

Having a double action revolver helps mitigate some of the reliability issues in that if it doesn’t go bang, simply remaining on target and pulling the trigger again is all that’s needed to get the next shot off. Some of the other semi-auto 22 pistols will need a remedial action to get them ready to fire again, which can be a huge downside to that type of pistol. 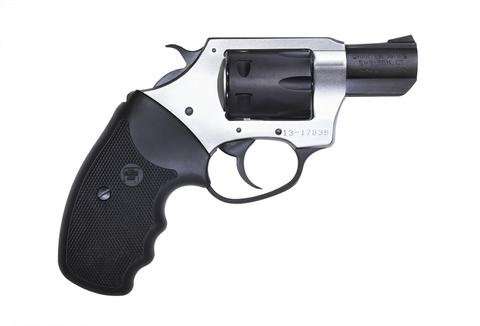 Charter Arms tends to get a lot of bad press, but I’m not entirely sure why that is. I own one and it’s never given me any issues. Either way, if the last one is a bit too pricey for you, this is a good option as well. Either model carries 6-shots of .22 lr or .22 mag, and comes in a snubby revolver platform.

The price is under $400 for each one, though the Mag Pathfinder is a bit more money, getting closer to the $400 mark. The one downside to this revolver, is the incredibly long, hard trigger. You need to be intent on pulling it for it to go bang. If you have the finger strength to do so, this isn’t an issue.

However, I have seen some folks struggle to hit the target because the trigger was so hard and long that the front sight wobbled more than it should as the shooter fought the trigger pull.

As with all things, however, practice makes progress.

Up until this point, each one of our best .22 pistols for self-defense were revolvers, and with good reason. Revolvers are very reliable, which is needed with rimfire ammo. That being said, there are two semi-autos on this list, and the Walther P22 is one of them. It’s a great option if you’re looking for extra capacity and aren’t afraid of the whole slide-manipulation thing if you’ve got a malfunction to clear.

It’s also the first gun on this list that doesn’t also have a .22 magnum option. Remember, .22 mag gets better ballistics and is more suggestive when it comes to stopping the bad guy from attacking. Either way, the P22 is a great option if you’re looking for nothing more than .22lr for self-defense.

The mag holds 10 rounds. When the gun is empty, weight comes to a whopping 17 ounces. The extra weight really helps mitigate what felt recoil the little .22 lr produces, so the shooter barely feels it at all. This makes this a great gun for those of you are recoil sensitve, or need extra help getting back on target with follow up shots.

No criticism here, we recommend you carry what you’re comfortable with.

Another benefit the P22 has over the other guns on this list of the best 22 pistols for concealed carry, is that the ergonomics are stellar. This means that, in most hands, the gun will fit very well. It does have an external safety, which I’m not thrilled about, but some people prefer this feature. You can find one new for right around $300. 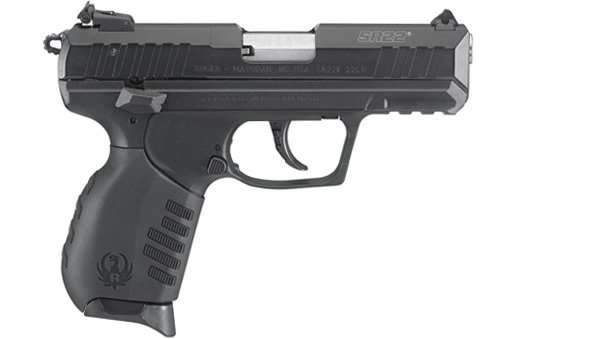 If there is one thing Ruger has done well, it’s the .22lr guns that they make. I mean, to some degree, everything they make is good. But, they’ve nailed the .22 guns. Their MK series, their 10/22, their revolvers, and finally, the SR22–a semi-auto rimfire pistol.

It holds 10 rounds, is quite concealable due to its small stature, and tips the scale at 17.5 ounces, empty. This weight helps mitigate the already low amount of recoil and is perfect for those just starting out looking to build confidence, as well as those who are serious about self-defense, but with a smaller, more tamable round. Either way, the SR22 is one of the best .22 pistols for self-defense, if .22lr is your chosen concealed carry round.

What’s in your holster? Do you trust .22 lr or mag for your EDC (every day carry) purposes? Let us know in the comments, below.