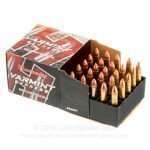 22 Hornet History: The 22 Hornet was designed as one of the first high velocity centerfire 22’s to use smokeless powder. While this cartridge can be attributed to the efforts of several individuals it was Winchester that put it all together in 1930 and introduced the 22 hornet with a bullet diameter of .223″. Today’s […] 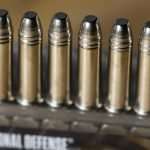 Federal Premium has gone where no man has ever dared go before, the realm of 22LR self-defense. They have just announced the addition of their newest Federal Punch ammo, chambered in .22LR. The .22LR Punch is said to perform consistently in all makes of 22 firearm. According to Federal, it also reaches the FBI’s minimum […] 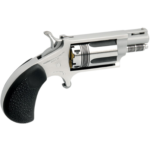 There are more gun owners now than ever before in history, at least in part thanks to the bad cough going around and restlessness in the streets. Because there are so many new gun owners, a lot of them wonder what kind of gun they should get for concealed carry or self-defense. One of the […]