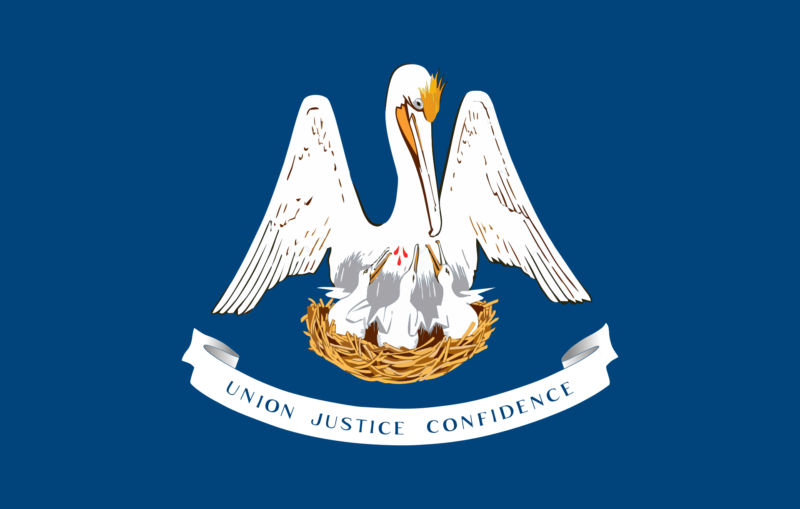 This time in New Orleans, a man is forced to defend himself during a carjacking.

Apparently staring down the muzzle of a gun, a man decided to take a chance defending himself by reaching for his own gun and putting two shots on target.

The unknown bad guy ran away, bleeding, and is currently still at large.

According to New Orleans PD, at about 9:15pm on this past Friday night the 35 year old would-be victim sat in his car when an unidentified male approached him, gun in hand, telling him to get out of the car.

However, instead of complying the driver grabbed his own gun and shot the suspect.

Police were called to the scene and it is currently being investigated.

As usual, we were not there and can only speculate on how we’d react to a similar situation.

This story, for the most part, had a happy ending. What I will say, however, is that it is rarely a good idea to draw against an opponent when you’re staring down the muzzle of a bad guy’s gun.

It doesn’t matter if you’re the fastest draw out there, your chances suck if someone else is already on target–with you being the target. The reason why this is a bad idea is hopefully obvious, but in case it is not, it’s because their gun is already out and on you.

You have steps to take that they don’t have. And, more often than not, it’s a fight you’d end up losing unless you see a moment of opportunity. What does that opportunity look like?

Maybe the bad guy gets distracted and looks away. Many folks who are in the process of committing a crime are skittish, always looking over their shoulder, etc. If you’ve been practicing your draw, as you should be, and can get it down quick, this might be a good time to draw your weapon.

Even this can be tricky, though. Because the gun is already in his/her hand, it’s not that hard for them to shoot back if they’re willing. If you decide to shoot, shooting and moving, taking cover, etc., is the best idea.

This way, should he decide to return fire he’s got a harder to hit target.

Of course, every situation is different, and again, all we can do here is speculate what we’d do. None of this is to be taken as concrete. It’s just meant to get your gears turning.

He may have seen an opportunity to draw and get on target squeezing off a few shots. All we can do is try to figure out how we’d react and practice drawing our gun in many different scenarios.

What do you think? Let me know in the comments below.

Here is the source article for more information.