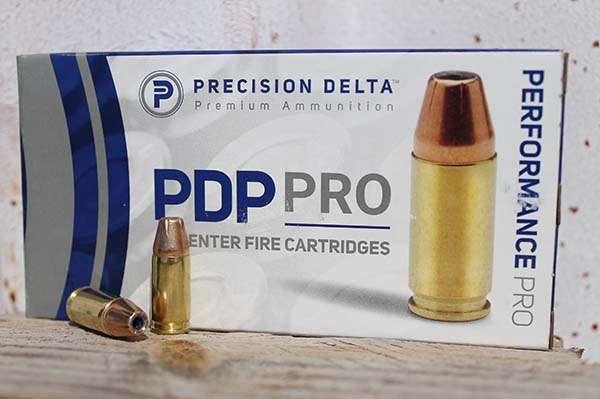 Most folks who have been around the shooting world for any time at all know of the big names in ammunition. Winchester, Remington, Federal, and Hornady easily come to mind when talking hunting, training, competition, and defensive ammo. There are many others of course, including foreign companies that manufacture ammo.

A recent conference sponsored by Blue August, LLC marketing agency for gun writers in the industry, held at Defender Outdoors in Fort Worth, Texas, brought three companies to the surface that I suspect many shooters are not aware of, even though these companies have been around for quite some time.

Let’s take a look a more in-depth look at these companies, and then you can let me know at the bottom if you’ve used them before. 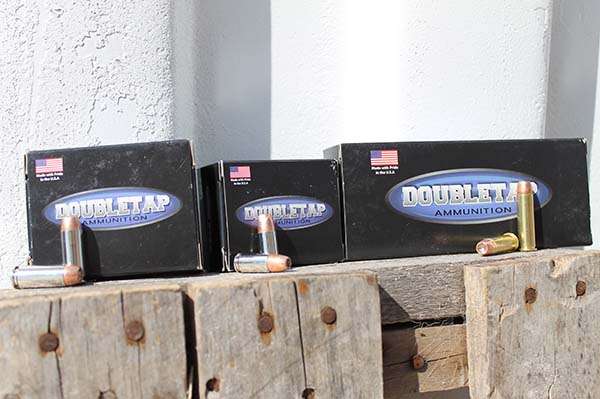 Mike McNett is the founder and president of Doubletap Ammunition. McNett started making his favorite ammunition, 10mm, in his garage in 2002. Since then the company has grown to be one of America’s largest, producing many loads that are branded under other names. Located in Cedar City, Utah, Doubletap Ammunition has rapidly gained a reputation for powerful, reliable and accurate ammunition. “We continue to be at the cutting edge of innovation from defensive ammunition to hunting ammunition” says Mike.

Quality control and precision craftsmanship are top priority at Doubletap. “Every single round that goes out the door has been touched by our hands and inspected by our eyes.”

The company currently offers 82 “mainstream” calibers and another 17 special order calibers. They can take any special order under certain quantity requirements, and Double Tap produces millions of rounds of ammunition every year. Additionally, the company offers brass and hard cast bullets to the general public. 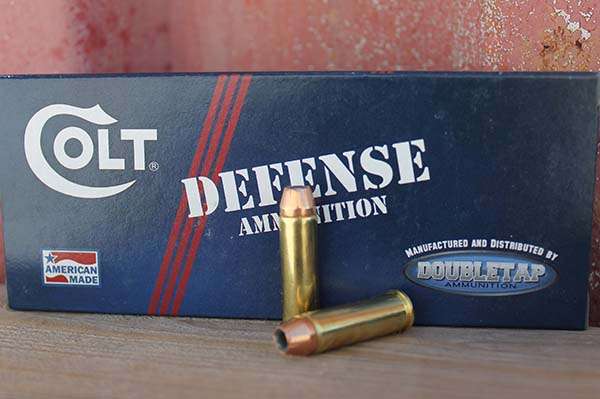 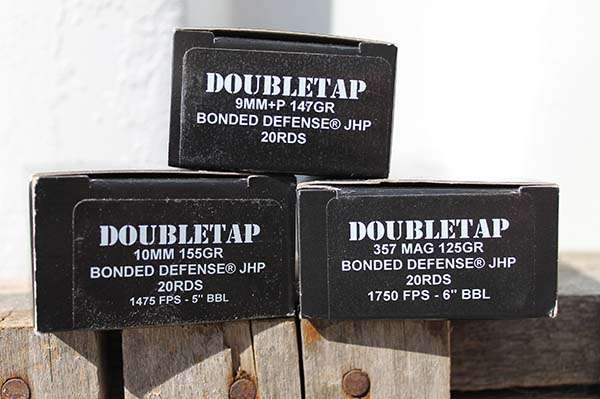 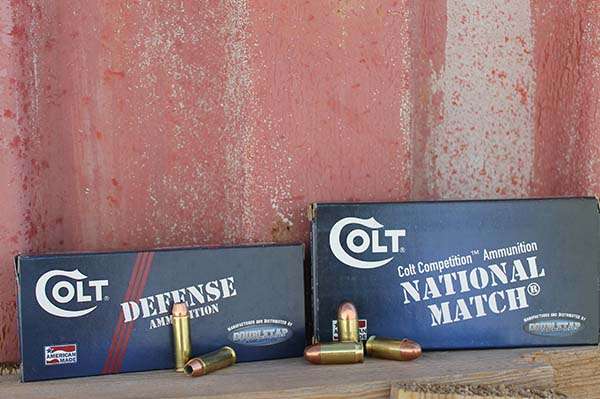 Are you an STI Pistol shooter? If so Doubletap has specific offerings for the STI brand of pistols.

Finally, a “Ted Nugent” line of ammo is available from Doubletap and is of course endorsed by Ted Nugent. It’s for both handguns and rifles and is ideal for a variety of shooting needs. Check out their website, here. 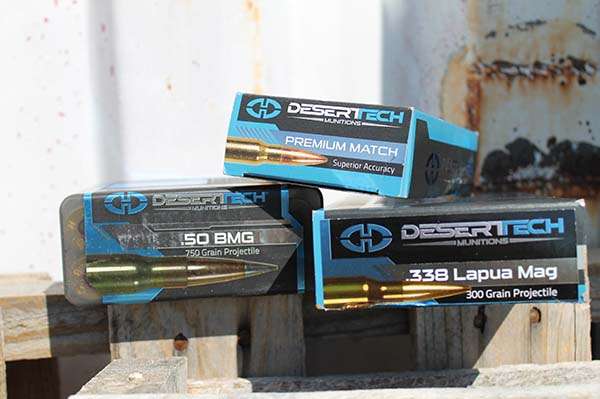 If you have heard of Desert Tech, you probably associate the name with their bullpup design precision and modern sporting rifles. Their design also allows for easy switch out of barrels and calibers, but that discussion is for another day.

The Desert Tech states that the accuracy and consistency of their match rifle ammo comes from “proprietary formulas and strict quality standards.” 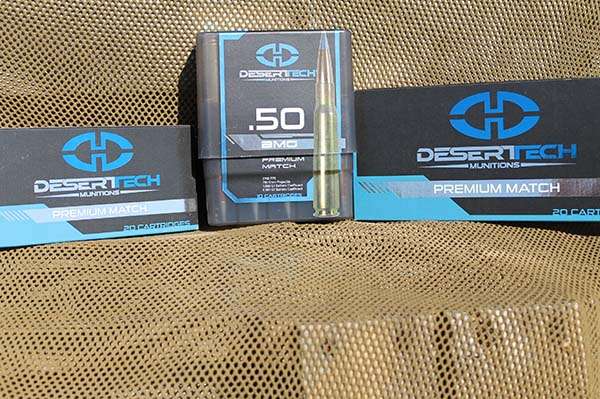 Based out of Ruleville, Mississippi, this company has been around since 1982, long enough that I’m embarrassed to say I should have known of them. The company is perhaps better known for ammunition components such as bullets, however, the company offers two distinct lines of ammo geared towards training and competition.

Their “Performance Standard” line is remanufactured, using only once-fired cases. This ammo has undergone an extensive case processing operation to bring it back to factory SAAMI (Sporting Arms and Ammunition Manufacturers’ Institute) specifications. Precision Delta uses their own match grade bullet for this line of ammo. They produce it in 9mm, 40 S&W, 45 Auto, 38 Special, and 223 Remington. While pricing for this line is not at bargain basement levels, it is reasonable and sold in bulk quantities.

Precision Delta’s next line of ammo is the “Performance Pro.” This line uses the company’s own precision-made jacketed bullet and is engineered for optimum performance. They use new, high-quality brass for this load, specialized for precision and competitive shooting. The Performance Pro line is manufactured in 9mm, 40 S&W, 45 Auto, and 38 Special.

If you’ve not heard of Precision Delta you may want to check out their website, here.

We all have our long standing, favorite ammunition, but these companies could provide you with some unique options for your shooting needs. Whether it is defensive, competition, hunting, target, or match grade precision rifle … you can find it all with these three ammo makers. Take a look!

Now it’s your turn, have you ever used these ammo companies? If not, who is your go-to ammo maker? Let us know in the comments below. And, if you like Terry’s writing, make sure you check out this article on Pistol VS Revolver for EDC.