I’m a huge fan of pistol caliber carbines and was very excited for the Army SMG competition. We’ve been following the program carefully and watching it develop over time. Things had started to heat up a bit, and the Army had chosen over a dozen competitors. The Army had models from SIG, HK, CZ, PTR, and many more that were going to go head to head in a contest to see what gun would be arming future personal security details.

The Army SMG Competition was met with either open arms or with repulsion from the gun community. Some commenters are proclaiming, “See the SMG isn’t dead!” Other commenters asked, “Why not a small rifle? Why not 300 Blackout?” Since I’m not in the Army and not being protected by PSD teams, I didn’t much mind the Army’s selection.

I was excited to see how some of my favorite PCCs stood up in contests. Could the Army answer the question of which is the better SMG? Would be the UMP? The MP5, the Scorpion, or the MPX? It would have been an exciting competition to see. Rounds beyond failure counts, breakage reports, use of suppressors, and more would have been part of the contest. 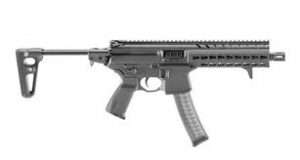 Well, it’s all over. The Army did what it does best and killed it. The Army SMG competition is deader that Osama Bin Laden and Kathy Griffin’s career. On July 2nd the US Army officially terminated the program. Can it make a comeback though? Not in its current form. The Army is establishing new requirements for the program so that it may come back in a more modern style.

As much as I’d love to see the Army SMG competition go to completion, it will be interesting to see a fair contest between SMGs, PDWs, and Short barreled rifles. While immediate differences are noticeable but it would be interesting to look at these guns stacked next to each other in a variety of tests. For example use in and out of vehicles, which is the easiest to conceal, which can be used most effectively indoors, etc.

Maybe this test will prove that the SMG is dead, or perhaps the PDW is way better than we even expected. The Army SMG competition may be gone, but I’m curious to see if the subcompact weapon program will continue. Although the Army already tossed some preliminary contracts out there, it seems these companies will have to resubmit guns that fall into the newly created specifications. 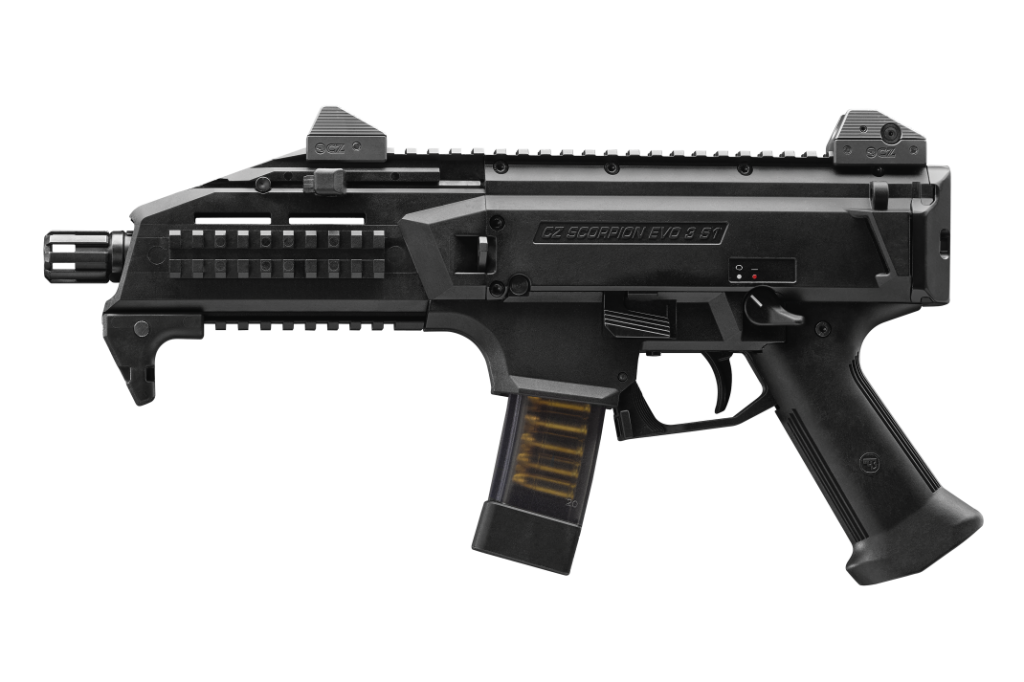 In my opinion, there is no one gun to rule them all, even for PSD details. The military has long used combined arms to deal with a multitude of threats. This could work on a much smaller scale with a PSD team the same way it does with a squad. A mixture of SMGs and various rifles could form an excellent combination of arms. Just don’t forget at least one machine gun. 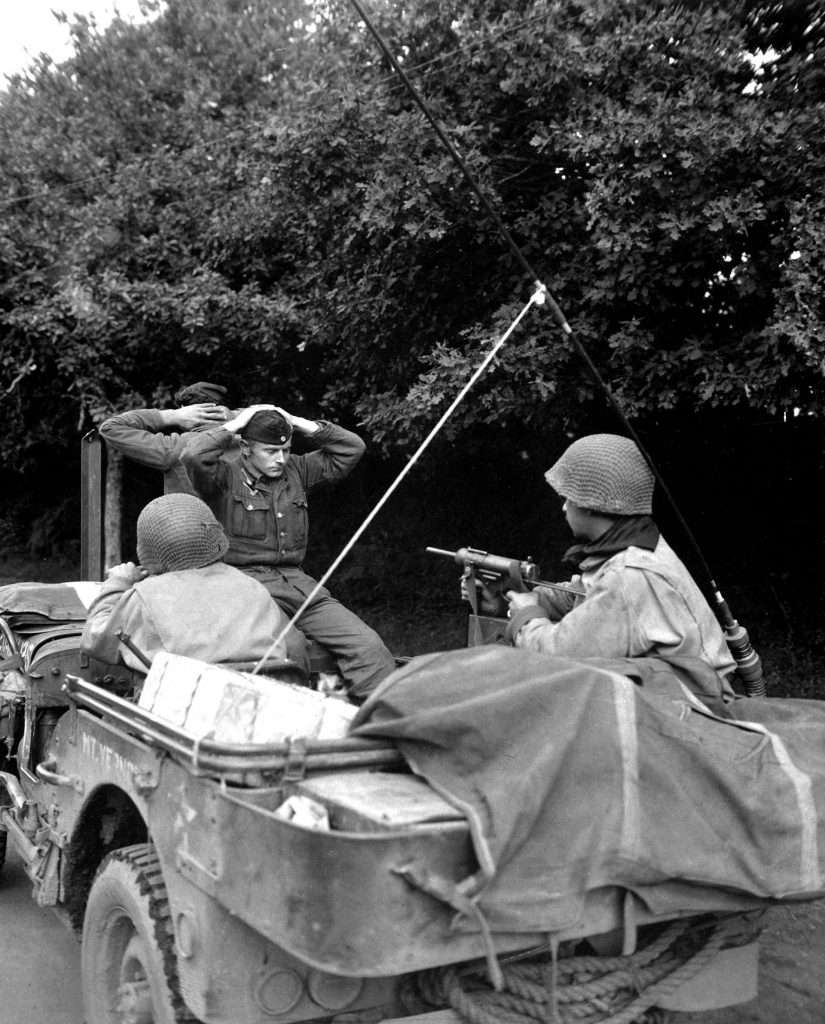 Not Too Big of Surprise

The Army is well known for doing this. Look at all the programs they’ve put on to replace the M4/M16 series of rifles. The Army is big on starting programs and killing them for one reason or another. In fact, it won’t be that big of a surprise if the entire Subcompact weapons program ends abruptly.

Fingers crossed it doesn’t, but big Army has that reputation. Whatever the Army SMG competition becomes you can bet we will be following it here.