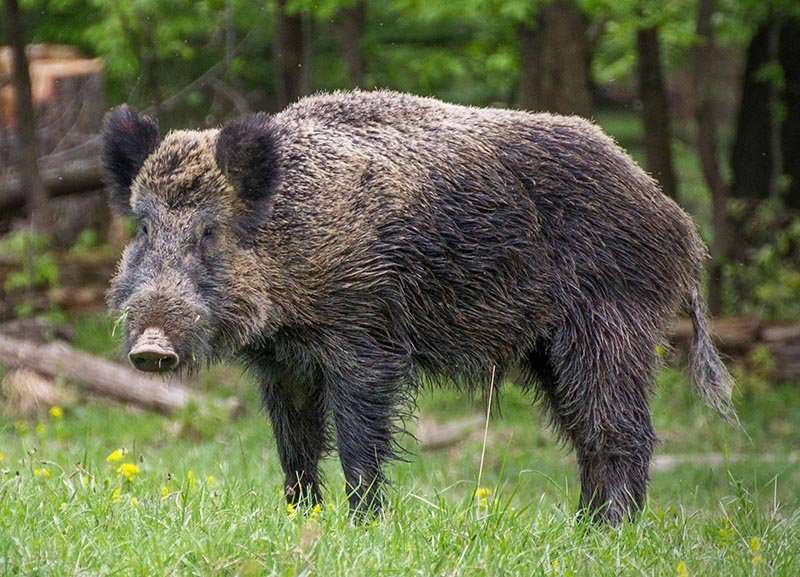 Widely viewed as a delicious nuisance to citizens in many southern states, the feral hog is known to cause destruction to land, ecosystems, and waterways alike. Current Texas law states that individuals can only hunt these animals once they’ve actually caused damage to land, which just changed.

SB 317, which received unanimous support in the Texas Senate and only two no votes in the House enables landowners to hunt hogs regardless of damaged property. These wild pigs have been proven to be a serious detriment to the lands they inhabit, and it just so happens that almost anywhere can be a suitable habitat for them.

A 2012 study by Texas A&M shows that almost 80 percent of the state is habitable for these hogs and their numbers are growing exponentially due to the relative even numbers between male and female pigs.

There was believed to be an average of 2.6 million feral hogs roaming around the state in 2012, and a population capable of doubling every five years.

The study says this:

Feral hogs (Sus scrofa) are non-native, highly adaptable, and cause significant ecological and economic damage in Texas … The average feral hog density in Texas ranged from 8.9-16.4 hogs/square mile from reported studies. By multiplying the density estimate to the total potential suitable feral hog habitat, we estimated the number of feral hogs statewide to be between 1.8 and 3.4 million, with the average being 2.6 million.

SB 317 was just signed by Texas Governor Gregg Abbott and is set to go into effect September 1, 2019. You can learn more about feral hogs in this article, which is referenced by many online publications.