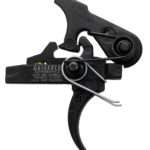 As someone with more than an average amount of experience with the AR-15 pattern rifle both in the civilian world working for the gun industry for quite a few years and in qualifying with the military variant, M16, in the Marines, I can say that the stock triggers in America’s Rifles leave a lot to […] 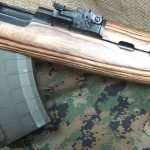