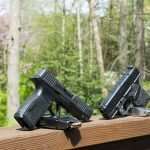 I bought my Sig P365 XL about 8 months ago, and I’ve had a Springfield Armory Hellcat for about half that time. While I don’t have quite as many rounds through the Hellcat as I do the 365, I have about 400 rounds through it and feel confident I can compare these two micro-compact concealed […] 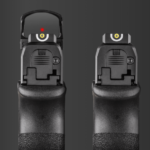 We wrote an article just after SHOT Show 2019 that was titled: Gun Companies Innovate to Keep Lights On. The premise of that article was twofold. First, the state of the gun economy is such that gun companies have to fight for our attention. During Barrack Obama’s tenure as president, that wasn’t necessarily an issue. […]