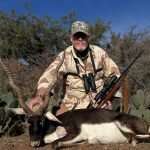 If you are a hunter and are looking to expand your hunting season with an exotic animal that is a striking trophy and excellent table fare to boot, look no further than the Blackbuck Antelope. Blackbuck Antelope also known by several other names including Indian Antelope, and Sasin are a species native to India but can […] 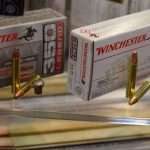 There seems to be a growing trend of folks hunting with straight-walled rifle cartridges as of late, with more than a few new cartridges brought to market over the past decade or so. A few years back, Winchester introduced the 350 Legend rifle cartridge which saw immediate success with a handful of other ammo makers […] 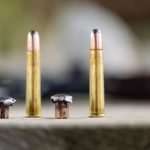 What is 360 Buckhammer? Remington Ammunition recently released a new straight-walled rifle cartridge called the 360 Buckhammer (similar to 350 Legend). It promises to be the next big thing in straight-wall hunting with good ballistics for taking animals up to deer and, according to Remington, black bear in size at under 200 yards. As of […] 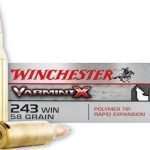 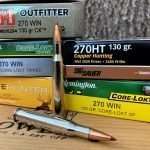 It’s been 98 years since the .270 Winchester cartridge (.277 bullet diameter) was first introduced under the name 270 WCF (Winchester Centerfire) and along with it the Winchester Model 54 bolt action. The Winchester company being the obvious designer. Only a mere 19 years had passed since the 30-06 was introduced in 1906. And while […] 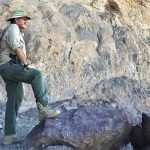 It’s tough today to stay positive with all the challenges in the country and worldwide. As you may recall from my previous postings, staying tough mentally is key to defensive living and your overall daily outlook. We could go on and make a long list of issues that can and do get all of us […] 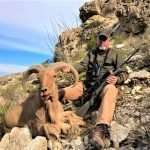 Barbary Sheep, also known as aoudad, have become a sought-after big game animal both in the US and abroad. Native to several countries of Northern Africa, they are also found in the Southwestern US, primarily Texas and New Mexico, where they have been introduced as an exotic game animal.  In New Mexico, aoudad were introduced […] 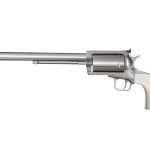 One of the most popular and talked about rifle cartridges for big game is the 45-70 Government–and for good reason. The 45-70 is a great, hard hitting round that has been around for a very long time. Because it has been around for so long, there is a massive following with a few different companies […] 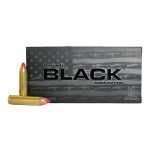 We continue on in our battle of the big bores. Our previous post, 444 Marlin VS .45-70 GOVT was so popular I thought it wise to continue on and compare other big game hunting cartridges. Let’s take a more in depth look at each of these hard hitters, with the ultimate goal of ending up […] 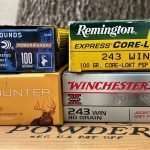 The .243 Winchester cartridge had already been on the market for over 20 years before I first used it as a young hunter in the mid to late 70’s. Developed as a versatile short action cartridge for hunting medium big game it immediately was put to use by deer hunters when introduced in 1955. It also […]