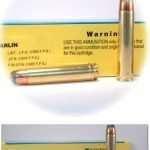 The 450 Marlin cartridge was developed as a “modern” replacement for the 45-70 Government cartridge. It is a relatively recent, and also short lived as Marlin has not made the 1895 Lever action in 450 for a couple years, big bore and big game hunting cartridge. 450 Marlin’s Purpose: Part of the problem, as Marlin […] 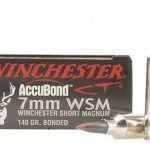 The 7mm Winchester Short Magnum is a newer 28 caliber centerfire rifle cartridge developed in partnership with Browning Arms Company and Winchester ammunition This rifle cartridge made its debut and was introduced to the shooting public in 2001. The 7mm short magnum cartridge is chambered in Winchester’s Model 70 bolt action rifle and is based on the 404 Jeffery cartridge case. […] 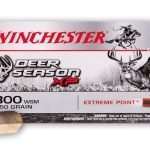