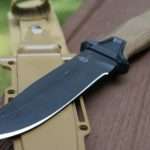 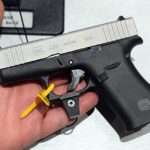 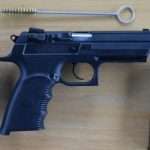 When it comes to self-defense, just knowing what the law states is never enough. The main reason why, is because whatever language is used in the specific law that you are reviewing is never enough to give you the entire meaning of that law. This is amplified when you are dealing with laws that define […]