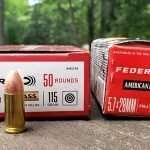 Welcome to the caliber wars. We don’t handle this topic the same way everyone else does. Most folks like to just pick a winner, but my goal is to help you figure out which gun you need to buy. All of what I say here is based on actual experience, as I own guns in […] 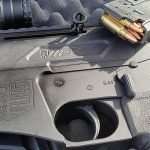 The FN 5.7 round has a lot mystery surrounding it, even though it has been around for several years now. Early on it was deemed as a “deadlier than most” round that was capable of piercing armor. While there may be some truth to that, the 5.7X28 comes in various forms, all with varying degrees […]