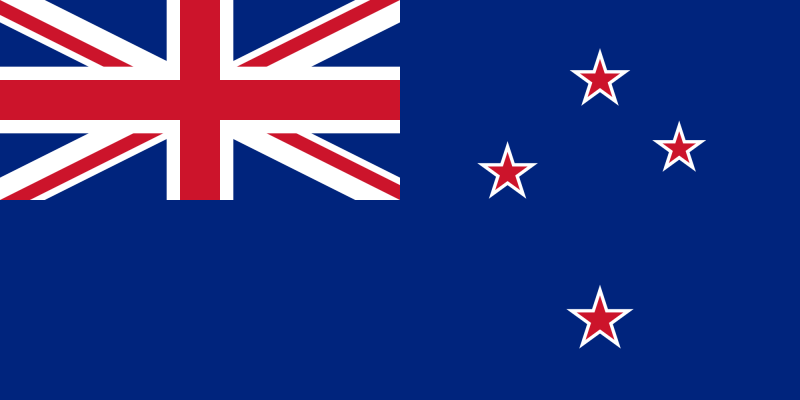 We don’t usually cover news that takes place outside of the United States of America, but some things have bearing on us here, in the USA. On the bare minimum things like what we’re about to discuss are great for teaching us what not to allow.

This time around the topic focuses on the mandatory gun buy back in New Zealand. This was something that was heavily lauded by American anti-gunners, and no doubt makes the mouths of Chuck and Nancy salivate.

However, reports are coming out that NZ gun owners are pissed and feeling ripped off.

Apparently, the NZ government has promised to not rip gun owners off during this gun buy back by offering up near market value for each firearm. The New Zealand government has put aside 208 million of their dollars for this purpose.

But, at least in the eyes of the gun owners who’ve seen the price list, many are not happy with the prices being offered on the now-illegal firearms.

Some history, in case your current abode is under a rock, a mass shooting at a Mosque in Christchurch, NZ took the lives of many worshiping Muslims, causing those in charge to demand a buy back similar to those in other countries.

New Zealand was the 17th most armed country in the world with fairly lax gun laws that allowed semi-autos, suppressors, and other guns/accessories we’ve grown to love here, in America.

NZ gun owners have until December to turn in amnesty firearms for the pittance being offered.

The buy-back has one objective – to remove the most dangerous weapons from circulation … Police have detailed plans in place for the next step, which is the collection of firearms from the community. It will be a huge logistical exercise and is expected to get under way in mid-July

The part that’s apparently pissing off the gun owners, is the valuation put on some of the guns. About 208 million New Zealand dollars has been put aside for this colossal task offering up to 95% of the gun’s original value.

Each gun’s value is dependent largely upon condition and as little as 25% of the original value will be offered if the firearm is in considered to be in poor condition.

And, regardless of condition, the guns are said to be headed to a scrap heap.

The Council of Licensed Firearms Owners, a pro gun group, has said that for some of the higher-end firearms, the prices are way off. Council Spokeswoman Nicole McKee said this:

Some of the offered prices for higher-end firearms are well out of kilter. We’re talking thousands of dollars. It may get down to a point where we have to look at court action on behalf of our members, and that is something we will be looking at under advice from our lawyers … They said they would pay full value. They’re not, and 250,000 [firearms license holders] are starting to feel ripped off.

Going a step further some gun owners have said that they won’t turn in their now-illegal firearms, though I suspect that the number who will turn them in is far greater. Even the above mentioned pro-gun council is urging members to turn in their guns.

Another disturbing aspect of all this is that businesses like gun shops will be taking one up the old poop chute because they will not be properly reimbursed for business losses.

While they can receive market share value for the guns, some gun owners suspect that they’ll lose tens of thousands of dollars in this buyback scheme.

Let’s have this be a lesson to us here, in the Land of the Free … This is exactly what our opposition wants. They want a heavy ban on what they’d consider a “dangerous” firearm. You know, the fun ones like America’s Rifle, the AR-15 and other semi-automatic guns.

I think what’s most disturbing to me about this whole thing, is that the people of New Zealand are only upset about the prices being offered. Is that all we’d get upset about here in the USA? I suspect not because our Constitution guarantees the right of the people to keep and bear arms.

Then again, in an age of Netflix of Chill with so much comfort, smart phones, and all our heart’s desires at our fingertips, would we even fight? Would we even be willing to exit our own existential comfort for our rights and our children’s rights?

Or, will we just be upset over the price our government is offering us for the guns we’ve got?

I hope we never have to find out. Leave your thoughts in the comment section, below.