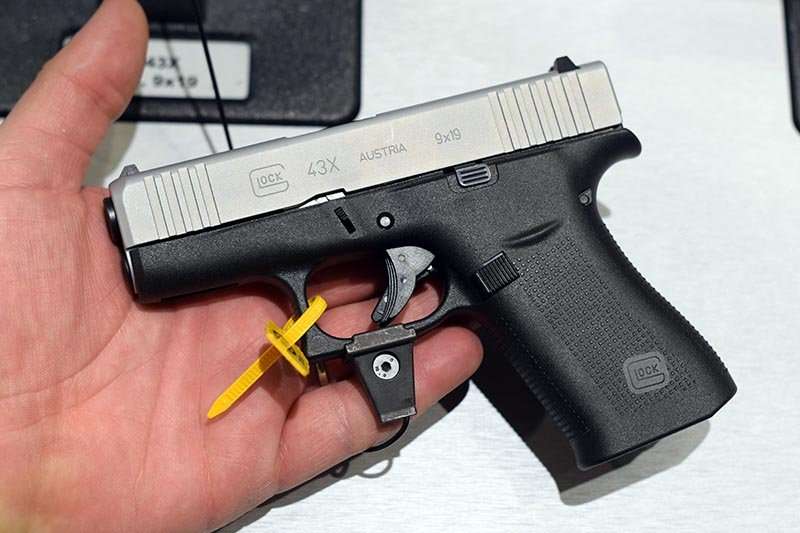 We’ve added a new category to the list called Defensive Gun Use. This is something that not enough people talk about. Because nobody really talks about it, those anti-gunners who oppose our right to keep and bear arms don’t believe it happens. Not only do people defend themselves with their guns, it happens more than most people realize.

The important thing to remember is that you don’t need to pull the trigger in order for it to count as a DGU. And, sadly, those are usually the only stories being reported.

In order to help combat misinformation, we’ll be posting regular DGU stories on this website. It is our hope and desire that you’ll share these stories with your friends and family, so they’re can arm themselves with knowledge, as well.

Not all of these stories will have a good outcome, but they will all meet the following criteria to be listed on our website:

In so doing, it is our hope to spread the word about the positives of gun ownership to those who would rather take our rights away. I’ve spoken to many on the other side of the aisle who don’t believe guns save lives.

I think it’s time to prove them wrong.

The other goal here is to learn from example what works and what doesn’t. Tactics that may work well vs those that do not. And, at the end of each story I recommend that we all reflect on how we’d react if presented with a similar situation. Stay tuned, stories will start to roll in shortly.