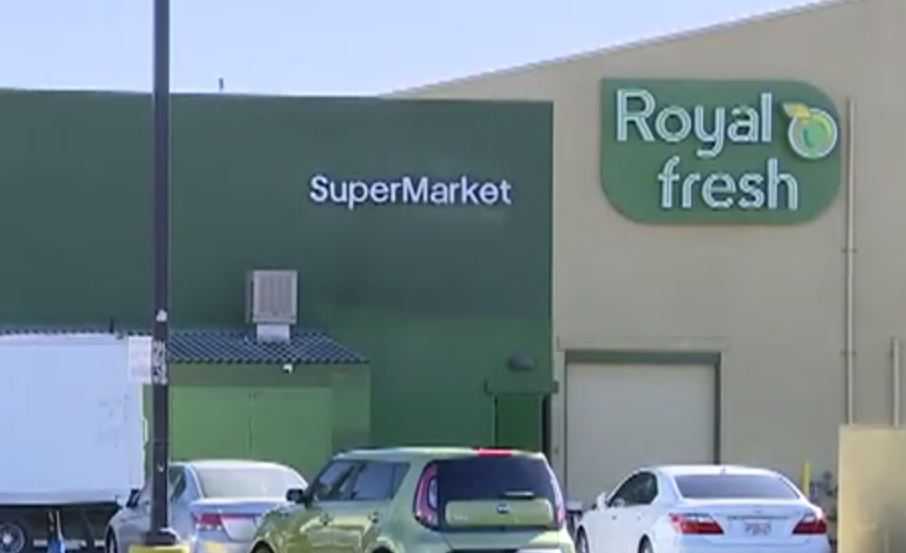 Los Angeles, California — At least one gang member was injured during a shootout that took place on the street between a business owner and an Armenian gang.

Monday morning at just past 8 am in a North Hollywood market on 12811 Sherman Way, gunfire erupted in the parking lot as market employees attempted to clean graffiti the gang left on the walls. The graffiti apparently had obscenities and the amount of money, $100,000, the gang allegedly attempted to extort out of the business owner.

This extortion has been going on for a least a few weeks.

The gang had apparently not anticipated the business owner, who is also of Armenian descent, being armed. Employees called the owner once they recognized the gang members who demanded their money, and he showed up with his guns.

While we don’t know what guns he used, it is being reported that one was a handgun and the other was a long gun. Police are calling them automatic weapons, which is likely false unless they were converted by the gang members.

During the shootout, tires were popped, windows were blown out, and building were hit. Only one gang member is being listed as injured, though another one was witnessed limping away. The injured gang member is currently in police custody.

Police are still looking for three other suspects who got away in what is being described as a light colored Audi, possibly white. Police were reportedly involved in this once the man started receiving extortion threats, but we don’t know to what level.

You can watch the video here:

It’s always a good idea to train with your chosen self-defense weapon, so you can ensure that you hit your intended target instead of everything else in the neighborhood.