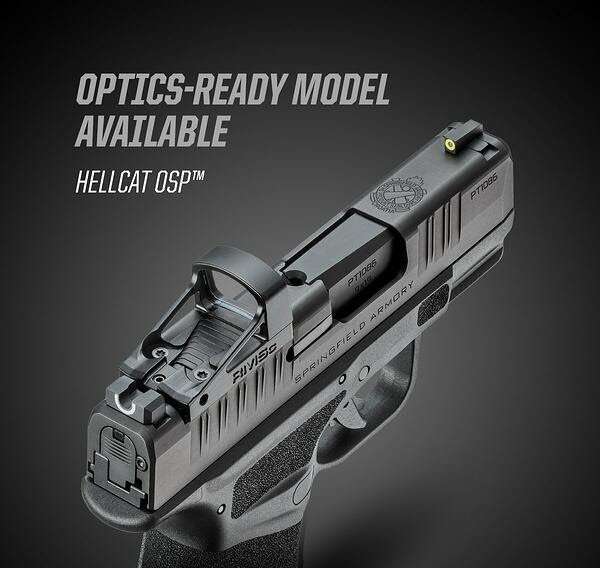 We wrote an article just after SHOT Show 2019 that was titled: Gun Companies Innovate to Keep Lights On. The premise of that article was twofold. First, the state of the gun economy is such that gun companies have to fight for our attention. During Barrack Obama’s tenure as president, that wasn’t necessarily an issue.

Under a Donald Trump presidency, however, it’s a different ballgame. It’s not bad, per se, but it’s not great either–if that makes any sense.

The second premise, was that companies innovating can only be seen as a good thing. For example, when one company innovates something like SIG did with the 365 and the rest of that series, if well-received, it forces other companies to come out of the holes they were hiding in to bring us something worthwhile.

Capitalism is a great thing.

The SIG P365 (read my XL review here) was an absolute game changer. It changed the way we carry guns, the way we look at what a concealed carry gun should be, and in a roundabout way it forced other companies to innovate as well. 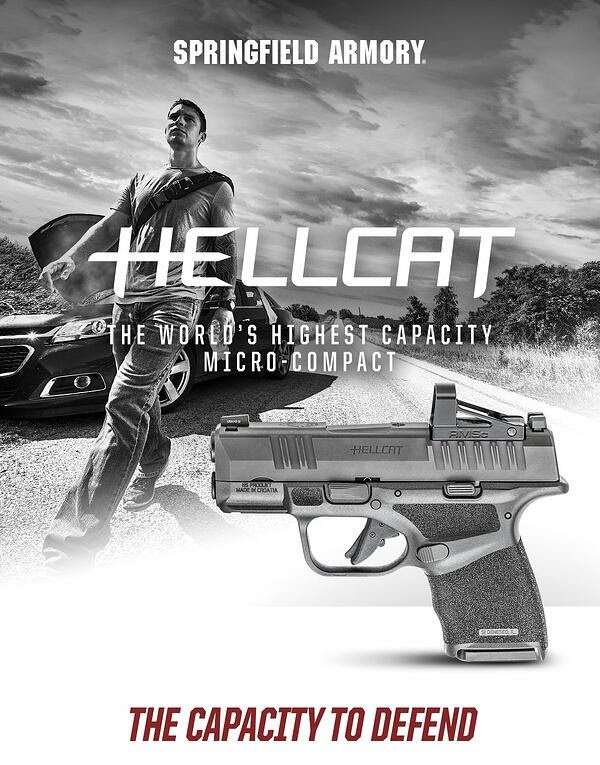 The latest example of this comes from Springfield Armory and their newest pistol, known simply as Hellcat. The Hellcat is being dubbed by Springfield as the highest capacity micro compact pistol available on the market right now.

And you know what? I think they’re right.

It comes with two magazines, with an 11 or 13 round capacity. And, it is actually pretty innovative. This is surprising to me because the last couple of guns from them didn’t really excite me much.

No offense guys, but I call it as I see it.

This 9mm Hellcat with its tremendous capacity, sexy looking grip texture, flat trigger, tritium U-Dot sights, and the capability to add an optic without needing to remove the rear sight is effing wonderful. 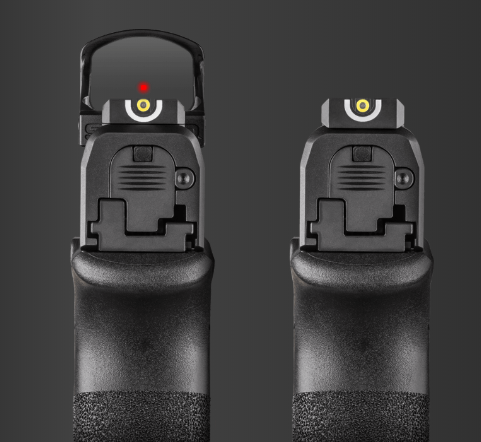 I can tell they put a lot of thought into this gun based on some of the features it has, like top of slide serrations, a standoff feature that prevents the gun from staying out of battery if you ever need to fire your weapon while the muzzle is pressed up onto something, and the ability to keep your rear sight if you use an optic on the OSP model.

Check out the video:

Overall, this looks like it’s going to be a winner from Springfield Armory. I’m going to do my best to get one so I can do a review on it, so stay tuned for that.

All in all, I can say that this is likely going to be a great year at SHOT Show. We’re starting to enter the time when new guns and gear are being released and we’re already seeing some great things like this, a high(er) capacity micro 1911, and a few other great things.

We’ll be there, so stay tuned for that as well. You can read Travis’ Hellcat Review on our website, here.