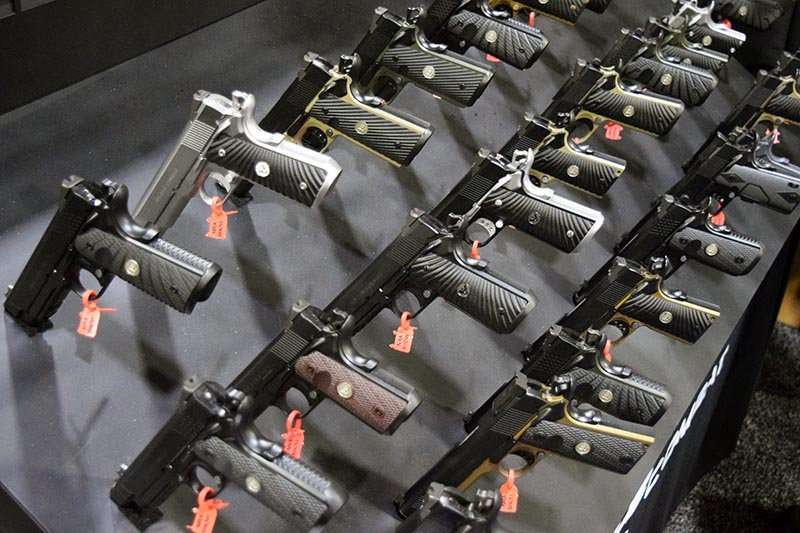 Here are some simple tips for shopping the gun shows —

Know before you go:

This is a simple one, and may seem obvious. It’s also multi-faceted meaning that you need to know a lot of stuff. Bear with me here, this is important.

While at the Gun Show:

Here are some things you can do while at the actual show to help you get the best deal you possibly can.

I like to do a majority of my research beforehand, but I also check things on the fly if there’s a corresponding app, or just using the browser on my phone. It looks like these apps were taken down but there are still websites.

Other things to consider:

I wasn’t sure where to put these tips, so I’ll just give them their own category.

Are there any other gun show tips you’d like to present to us? Let us know in the comments section, and also tell us which gun show is your favorite.