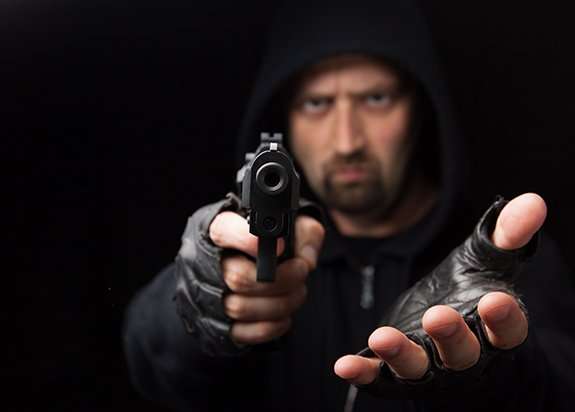 Congratulations ladies, the fastest growing segment of gun owners and concealed carriers from 2012-2018 is women according to one study. In fact, that study has said that there has been a 207% increase in female concealed carriers in that short six year span of time.

More and more, women are willing to take their protection into their own hands by getting their concealed carry permit, proper training, and carrying their gun around on their body.

The reasons are many, but suffice it to say that women deserve to protect themselves too, and the Second Amendment applies to ladies just as much as it does men.

When seconds count and the police are at least 10 minutes away the only option is to fight for your own life.

The concealed carry gun is seen by many as a tool, an equalizer if you will, that is meant to do one thing: Level the playing field. When and if you’re ever approached by a man or woman with ill intentions, having the ability to fight back is key–and that’s the main reason for such a large uptick in the number of female concealed carriers.

A whistle won’t do much, pepper spray may just make them angrier, and if it’s a male who is physically overbearing, it could be a recipe for disaster if we’re unprepared.

The only thing in that situation that’ll help is a concealed carry gun and the proper mindset to use it to protect your life.

I’d like to take a moment here to point out something that I hope to be obvious:

We can’t stress enough that just going to the concealed carry permit class and buying a new gun isn’t sufficient for self-defense. You have to know how to use it to come out on top of your self-defense scenario.

Thankfully, the gun industry has recognized that proper training and equipment is a necessity. The industry has been stepping up for the past several years, which is evident both at the gun store, in the classes, and at the trade shows.

We’ve been going to industry conventions like SHOT Show and the NRAAM for the past several years, and there seems to be an uptick in the amount of guns and gear that is centered around women shooters, and more often than not are local trainers offering ladies night out events centered around shooting and training for a self-defense encounter.

And, as with all things, ladies make things look much better than men do.

The last couple of years, especially, have had a mixture of fashion and concealed carry explode onto the market with things like concealed carry leggings and gun holsters designed by women. And it should go without saying that many of those companies are also ran by women.

More and more, advanced shooting classes geared towards the fairer sex are popping up around the country, and if those classes are taught by reputable people, are well worth the cost.

Women are stepping up to protect themselves in droves, and that can only be seen as a good thing. The face of the gun industry, hunting, and concealed carry is ever changing for the better.