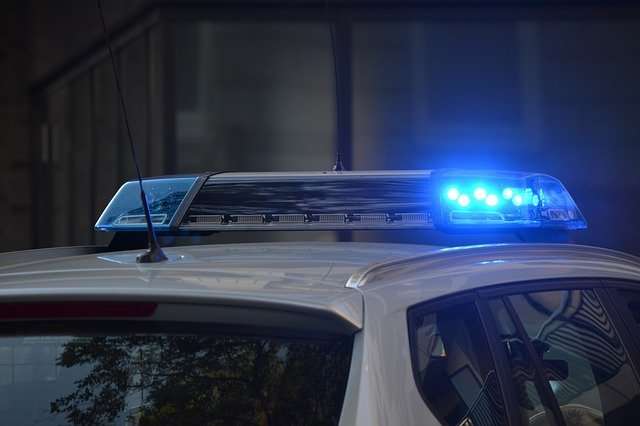 Shreveport, LA — A 19-month old boy was shot and killed by his father after “mishandling” his gun.

This incident took place Friday evening, at just about 6pm, according to reports. It’s unclear at this point what the father was doing to “mishandle” the gun, but at some point during the time he was handling it a round was discharged, hitting the boy in the chest.

The 29 year old father has been arrested on a manslaughter charge for the death of his son.

This is devastating and one of the reasons why we have firearm safety rules.

Always treat every gun as if it’s loaded. Keep you finger straight and off the trigger until you’re ready to fire. Don’t point your gun at anything you’re not willing to destroy. Know your target and what’s beyond / around it.

I have no other words on this except that this sort of thing really pisses me off.

If you have thoughts on this, please leave them in the comments below.