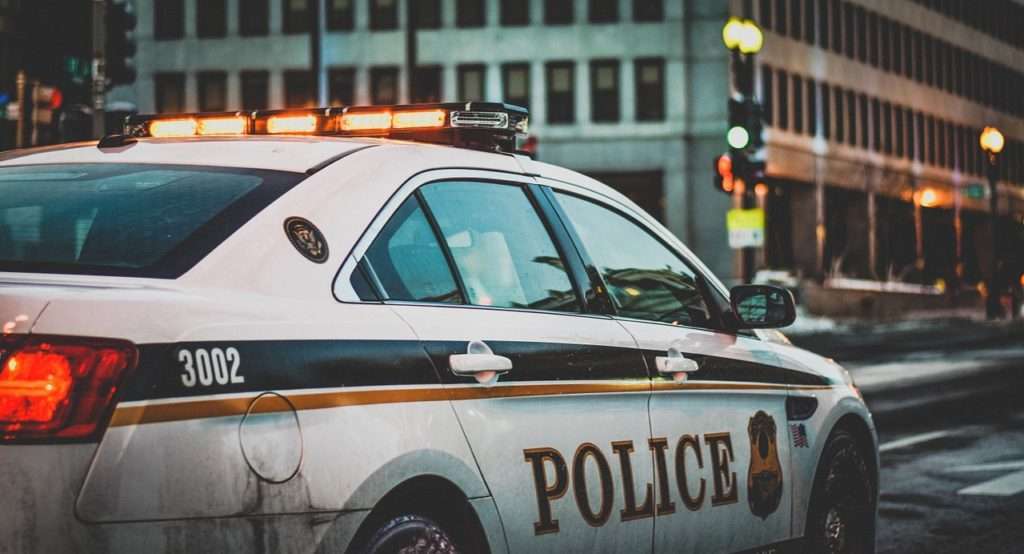 This Defensive Gun Use story comes out of Michigan and took place about one month ago. I am just hearing about it and feel it is important to discuss. Why? Because a 63 year old man had to defend himself against a 24 year old who worked as his contractor.

In a true “you can’t trust anybody” type of story, a 63 year old man with a gun defended himself against someone he must have trusted enough to enter his home and do work as some sort of contractor during the daylight hours.

While it is unclear at this point what kind of work the contractor did for the older man, what is clear is that two shots were fired after the contractor forced his way into the home during what is described only as “early morning hours.”

This happened in the early morning and the 63 year old shot the suspect twice with his handgun shortly after he found the suspect had forced his way inside. The suspect was then taken to the Ann Arbor area hospital for non-life-threatening injuries and, for some reason, he was released.

Police are said to believe that the suspect chose this house because the men knew each other from the contracting work.

You can read more on this story, here.

There are things we don’t know here. We don’t know what the suspect wanted, but can assume that it was to either hurt the man or take his stuff. Being that people don’t generally break-in to houses to drop off cheesecake, I believe he acted appropriately when he responded with deadly force.

More importantly, we don’t know how many shots were fired, nor what kind/caliber of gun was used. We can therefore not make any assumptions on what we’d do differently, in this regard.

We don’t know what type of contracting work he did, but we can assume that he may have had free roam of the house, which is obviously not the best case scenario.

It’s always best to see the worker in and stay with him/her until they leave when you show them back out.

What are your thoughts on this Michigan defensive gun use story? What would you have done differently? Let us know in the comments below.