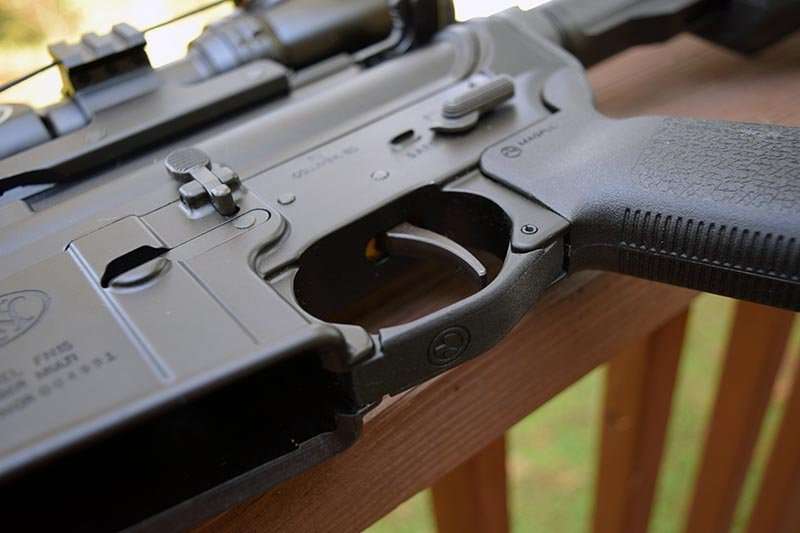 The AR market is easily the largest firearm market in the world, dwarfing other rifle, as well as pistol, markets. ARs can come in more calibers than I can list, and come in both the small AR-15 and larger AR-10 variants. These rifles can be assembled basically from the ground up, and the part that qualifies as the actual firearm is the lower receiver.

Choosing a lower receiver is pretty simple, or at least seems to be, but the AR market being what it is has decided that we need more options when it comes to lower receiver selection.

Most AR receivers are made from aluminum, and modern AR-15 manufacturers tend to use one of two types of aluminum. The two types are 6061 T6 and 7075 T6. Both are heat treated but the material is different. 7075 is a much stronger aluminum, double the 6061 in tensile strength.

How much of a difference does this really make to the end user? Not much honestly. 6061 80% lowers are easier to mill, but in terms of longevity, a 6061 receiver will be fine. These are a little tougher to find for your average 5.56 caliber lower receiver, but 6061 receivers are out there.

They are cheaper on average, and 6061 receivers are more corrosion resistant than 7075 T6. 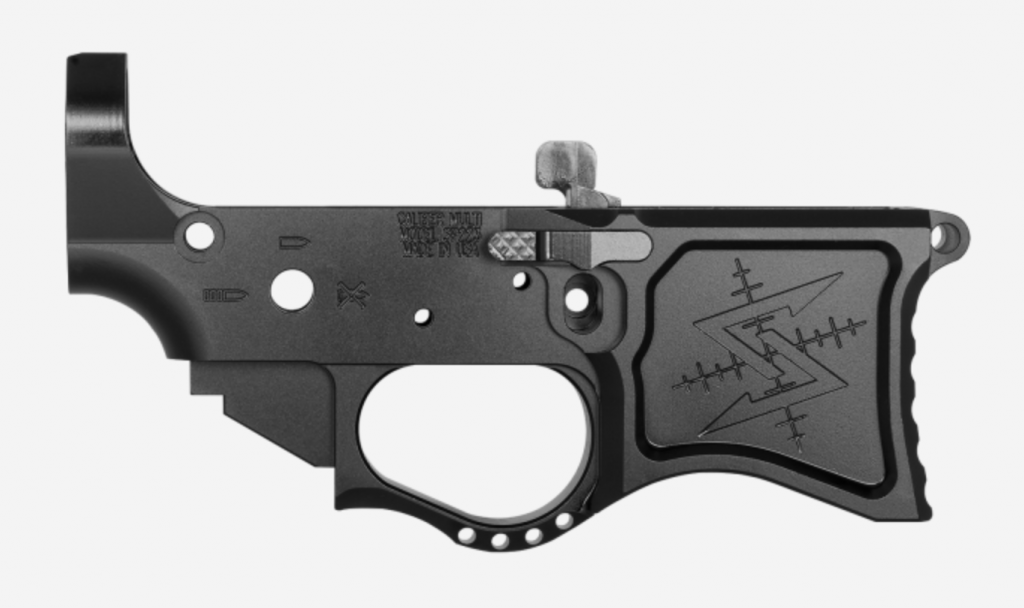 How an AR Lower Receiver is Made

How a receiver is made is another interesting bit. This can affect the strength, price, and overall design of the lower receiver. The three main ways to make a lower receiver is cast, forged, or billet. These methods are distinct with each giving different characteristics to the finished product.

Cast aluminum lowers exist, but are not very common. In fact, they are actually quite hard to find. I managed to find a cast 80% lower receiver. Polymer lower receivers are often cast receivers. They utilize a mold that a liquid is poured into, and when the liquid hardens you get your receiver after a bit of trimming and grinding.

Cast receivers used to run the gamut between perfectly suitable and total crap. Some of them were apparently just junk because the casting process was poor leading to cracks and damage after large amounts of time.

Modern polymer receivers have gotten better in terms of reliability and longevity, and long term use seems possible.

Forged receivers are the most common AR-15 receivers on the market and are considered the mil-spec method of production. A forged aluminum lower is what happens when you take some aluminum and hammer it into a forging die that is the shape of an AR lower receiver, giving you a rough.

Then you toss the rough into a CNC machine and let the magic happen. After that, you have your perfectly crafted AR receiver.

Forged lowers are the strongest lowers due to the forging process. The aluminum has continuous grain characteristics, resulting in a very strong piece of metal.

Billet lowers start as a solid block of aluminum that we often call bar stock. This piece of bar stock is tossed into a CNC machine and the machine does all the work. With time and effort the CNC machine will spit out a very sharp looking AR lower. Forged lowers are stronger, but the end users would never know the difference.

Billet lowers can be designed to look like anything you want. You can do crazy cuts and designs to make something incredibly unique. On the other hand, you can also just get a simple, but very clean looking lower receiver. Billet receivers are cool if you want a unique, or futuristic look.

Poly lowers have been on the scene for years now and they certainly had some growing pains. Polymer lowers are becoming more and more accepted in the firearms industry as a whole. Newer guns are using polymer receivers, for example, the Bren series of guns use polymer receivers.

The AR series polymer lowers certainly had some serious issues when they premiered, but over time the designs have improved and metal has been used to reinforce key areas. Currently, polymer receivers tend to be the most affordable receivers and are among the lightest ones out there.

80% lowers are not technically lower receivers by law. As we explained above the actual firearm portion of an AR 15 is the fully finished lower receiver. If it is not finished, the gun cannot fire and 80% receivers lack a milled fire control area.

You can mill this out and make your own, totally legal firearm with only a select few states restricting your right to build your own firearm. 80% lowers come in forged, billet, and polymer models, typically referring to AR-15 pattern rifles. However, they do exist for AKs, FALs, Sten guns, and more. There are even 80 percent Glocks that have been on the market for a few years.

AR lower receivers are everywhere and they are the key to building a rifle or AR pistol. They are a dime a dozen these days and it helps to approach the subject with a bit of knowledge as you start your first or your tenth build.