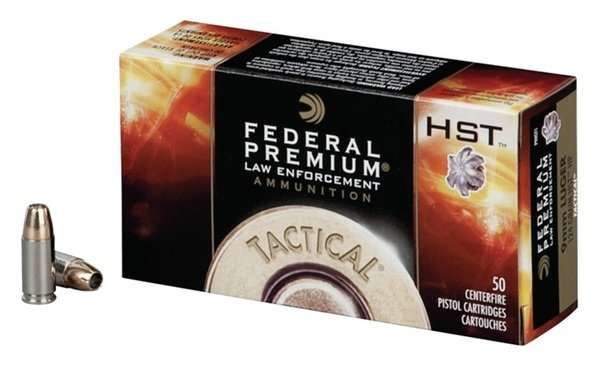 There are never any shortage of rumors floating around on the interwebs. Throw Facebook and a few others into the mix with angry customers who can’t find the ammo they’re looking for and you end up with a nasty caldron of crap stew.

The current ammo shortage has taken its toll on our industry as a whole, and with some of the rumors flying around ranging from these companies have stopped making product to them only selling to the government, at least two of these companies have taken the time to respond to these rumors.

In an attempt to get out in front of these nasty rumors, I saw two videos today from two different ammo companies making an attempt to show us that they are still producing and still doing the best they can.

The first video up is from the president of Federal, Speer, CCI (Blazer), and now Remington Ammo companies. Check out what he has to say:

My response and thoughts are this:

Of course they’re still making ammunition. First off, it’s what they do. Those companies are better at making ammo than just about anyone else. They have nailed the process and are extremely efficient at manufacturing ammunition.

Second, it would be business suicide for them to stop making ammunition as some of the rumors have stated. If they suddenly stopped making ammo they’d go out of business.

We’ve covered this in depth over at the day job at concealedcarry.com where I currently serve as managing editor. They’re making the ammo but cannot keep up with the demand.

One thing we all have to remember is that we’re all navigating this thing together. They’ve probably never seen a surge like this and the last shortage comes nowhere near the scale of this one.

There are millions of new gun owners who bought a gun out of fear who need ammunition for their guns. That on top of the fact that it’s an election year, a pandemic, and now a duo of anti-gun politicians about to take office unless a miracle happens, there is no end in sight for this backlog.

Some reports show that they won’t be caught up at least until 2022.

Then, a much shorter video was released by Mr. Hornady himself. He didn’t have as much to say, but being that he owns one of the top 3 ammunition manufacturers, by size (unless I’m mistaken because I did not actually have the time to confirm this), his word is also important and worth watching.

Because of all that’s going on and the shortage of ammunition, this also means that the prices are likely to stay up at least where they’re at for the foreseeable future.

What this means is that if you’ve been on the fence, not sure if you should buy some freedom seeds, you shouldn’t wait. It pains me to say that because I hate paying these prices, but they’re high for a reason and not coming down anytime soon.

In fact, I got word from someone at one of the top makers that this is likely the new normal.

I hope not, though, because this is a mess that we’re finding ourselves in.

Read next: What type of ammo should you use in your self-defense gun?