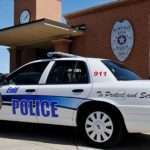 ST. Louis — A man named Andre Tunstall found that his Porsche was stolen last Wednesday. Taking action to find his stolen property, Tunstall took to Facebook looking for tips on where his sports car might be. Shortly after, someone reported that the stolen car had been seen in an alleyway in the Baden Neighborhood. […] 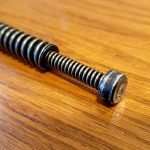 It clearly states in my SIG P365 owner’s manual that I need to change the recoil spring every 2,500 rounds. This seemed fast to me, so I thought I’d do a hefty amount of research to answer the following question: How long does a recoil spring last? A recoil spring will last between 2,000 and […]

Atascocita, TX — A jewelry store in TX was the recent victim of an attempted robbery when a man pulled on the locked door to gain entrance into the store. The door was locked and required an inside employee to buzz people in. Deana Henson, the person who let the man in, said this: I’m […] 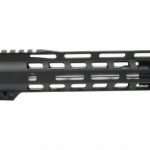 I just got word that Palmetto State Armory released a new upper chambered for the 350 Legend hunting cartridge. This cartridge released a lot of attention at SHOT Show 2019, and has since been receiving a lot of support from various firearms manufacturers. We had exclusive coverage of this while at SHOT Show and were […] 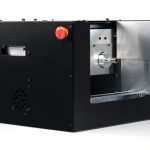 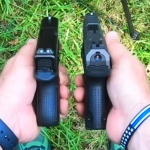 One question coming up a lot these days since I’ve done my first impressions review on Canik’s new sub compact pistol, is how it stacks up against other great sub compact guns like the Glock 26. So, what follows is my Glock 26 VS Canik TP9 Elite SC comparison. First, let’s get the obvious out […] 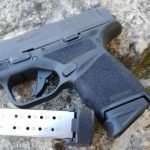 Never has there been a better time in … END_OF_DOCUMENT_TOKEN_TO_BE_REPLACED

One of the most cringe worthy news articles I … END_OF_DOCUMENT_TOKEN_TO_BE_REPLACED