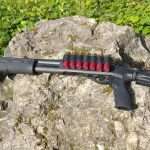 I’ve owned my totally not a shotgun, pump action, 12 gauge Tac 14 for a year now, and in that short period of time, it’s become a favorite of mine. Being built on a Remington 870 means I have tons of choices for upgrading and modernizing the platform. One golden rule about customizing this gun […] 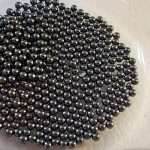 Lead Poisoning: All shotgun hunters need to be aware of making sure that all lead pellets are removed from game animals and or birds before consumption because lead is hazardous to your health. The biologic fate of inorganic lead in the human body is well known. Inorganic lead is not metabolized but is directly absorbed, […] 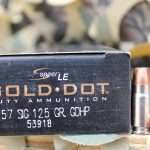 It’s never a good idea to speak your mind freely to the press after you’ve been involved in any kind of shooting, even if it’s a defensive gun use that is likely to be justifiable in a court of law. Of course, we cannot determine what is or is not justifiable, here, on our little […] 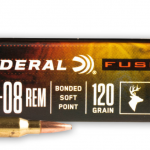 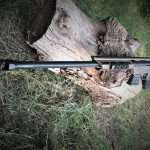 In 2018, Savage Arms released a re-interpretation of its excellent 10 BA Stealth rifle, already a long range standout. The new horse in the stable is called the Savage 10 BA Stealth Evolution, a long winded, but fitting name for a rifle that can easily transform a casual shooter into a long range performer. Thanks […]