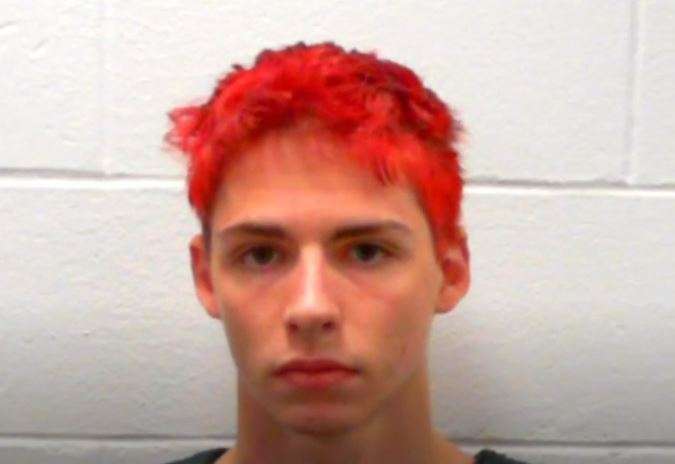 Auburn, ME — 18 year-old William Beasely has been arrested on robbery charges with a bail set at $25,000 after approaching a man and woman in a parking lot with a BB gun demanding their money and cellphones.

It’s being reported that the BB gun initially appeared to be a revolver, and when the man they tried to rob saw what he believed to be a real gun, he retrieved his own 9mm handgun and fired several shots at the two teenage men.

The couple was sitting in the girlfriend’s car talking when they were approached by two men who had initially asked for directions. Quickly after, one of the suspects produced what looked like a revolver and demanded money and cellphones.

The woman agreeably gave the items over, but the man told the suspects his stuff was in his own car, parked in the next spot over.

That’s when things got tricky for the duo of suspects, as the man pulled his gun out instead of money. He fired several shots at the two suspects causing them to run off.

They didn’t run too far, however.

When police arrived on scene they found a 19-year old with a gunshot wound, and Beasely attempting to give first aid to his accomplice who is currently listed in critical condition.

You can watch the news coverage in video, here:

Police are expecting more charges to follow, if and when the other man gets out of the hospital.